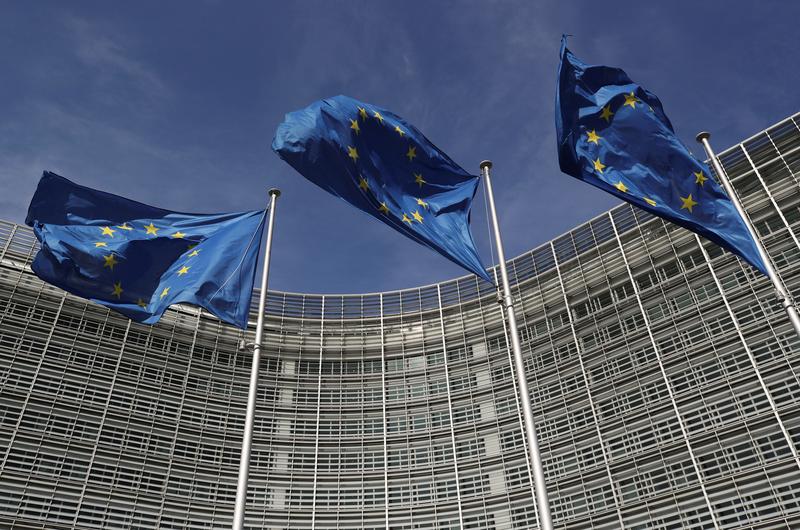 BRUSSELS (Reuters) – The European Commission and other EU institutions were the target of a cyber attack last month, but there has been no evidence so far of any major information breach, a Commission spokesman said on Tuesday.

“The European Commission and other EU institutions, bodies or agencies have experienced an IT security incident in their IT infrastructure. Forensic analysis is in its initial phase; at this stage, it is too early to provide any conclusive information,” the Commission spokesman said.

He said the EU executive arm had set up a 24/7 monitoring service and was actively taking mitigating measures.

Wed Apr 7 , 2021
Written by Shannon Vavra Apr 6, 2021 | CYBERSCOOP Hackers are using a new, malleable malicious document builder to run their criminal schemes, according to Intel 471 research published Tuesday. The document builder, known as EtterSilent, has been advertised in a Russian cybercrime forum and comes in two versions, according […]

What’s the most popular web browser in 2021?